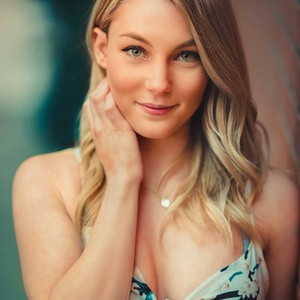 Lisa Peachy, better known by her online alias, STPeach, is a Twitch streamer who has earned millions of followers due to her angel-like beauty and seemingly perfect body physique. But, do not get her wrong, she is an exceptional gamer who has expertise in numerous games such as CS:GO and League of Legends. She has blended her gaming talents with her sexy and hot appearance which makes her stand out among all other streamers in the gaming community of Twitch. If you want that sassy yet, enjoyable gaming live stream, STPeach is the must. Now, let us know more about this hot Twitch sensation.

Lisa Peachy was born on November 8, 1993 (28 years old) in Canada. Ever since STPeach was a kid, she was always keen and passionate about gaming, fitness and fashion. As she grew up, she earned a lot of fame for her pranks, challenges, reaction, comedy videos and vlogs which she uploads in her channel, ST Peach.

She started her streaming her gaming sessions on 25 August 2015 on Twitch. At the start, she had not much of a success on Twitch. However, she gradually started getting a lot of attention after she started showing her extremely fit body on the live stream. Not just gaming, she also gave tips about fitness and health. This made her Twitch channel boom over the years. It has already amassed more than 912k followers until now.

Right now, STPeach has earned more than 238k subscribers. Not just that, her channel has attained a total of more than 6.5 million views from her videos. Other than YouTube, she has lots of fan followings on her various social media platforms. Also, she has more than 1.4 million followers on her Instagram alone at the time of writing this article. 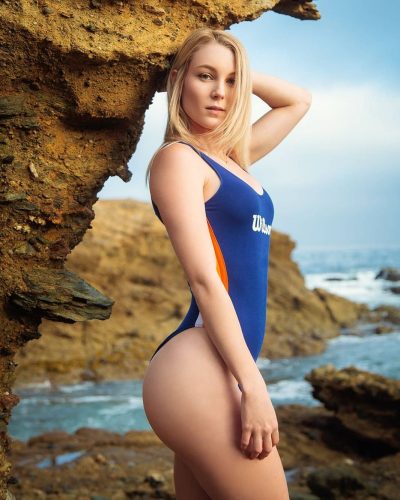 It is pretty obvious that people would want to know her romantic life. She is that girl who defines perfection. She is talented, hot, sexy and funny as well. So, who is the one that says, ‘She is mine!’? Lets find out.

At the moment, she is married to her long-term sweetheart named Jay Chae. He is also an avid gamer as well. And who would have known that a man who you met in a online gaming session would turn out to be the love of your life? Yes, that is love, can happen anytime. They met online in 2011 and after years of playing games together and knowing each other, they started dating in October 2016. 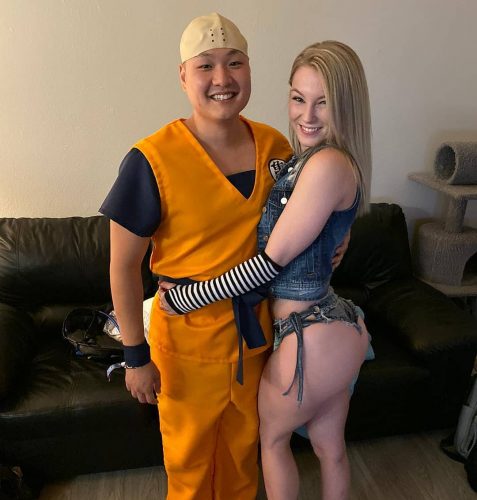 Eventually. they got married on May 24, 2019. They married wearing traditional Korean clothing, hanbok. There were times when controversies and rumors surrounded the couple which was very serious. However, they held on to each other no matter what. There were people who said that he is not good enough for her. But, she knows what is inside his heart which she loved for and never left him. It shows how pure and truely she loved her and they have been an example to the people who don’t believe in true love. If this isn’t love, what is?

At the moment, she mostly sells custom-made T-shirt, hoodies and other accessories with various stickers and prints. The prices of the merchandise ranges from $20 – $50 which is very affordable and gets ‘sold out’ time and again.

So is the case for Lisa Peachy, as most of her earnings and incomes come from YouTube. The subscribers and viewers count of her has risen significantly over the years.

Currently, she has more than 238k subscribers on her channel with an average of 3,664 views daily.

Twitch: Most of her income comes from Twitch through donations and subscriber fee. At the moment, she has more than 20k subscribers on her Twitch channel. When her channel is subscribed, she earns 50% of $5 fee i.e. $2.50 per subscriber. So calculating the numbers, STPeach has already earned more than $100k through subscriptions.

Net Worth: According to socialblade.com, from her YouTube channel, she earns an estimated $330 – $5.3K in a year calculating the daily views and growth of subscribers. Thus, evaluating all her income streams, explained above, over the years, and calculating it, Lisa Peachy’s net worth is estimated to be around $1 million – $1.5 million. 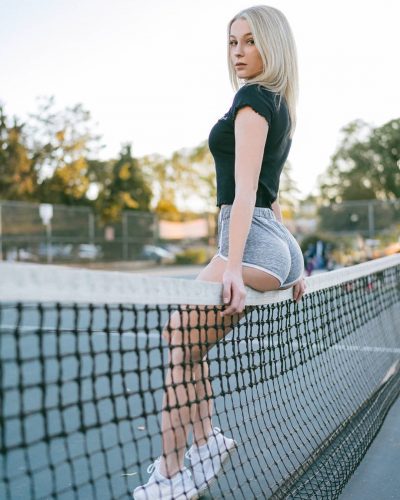 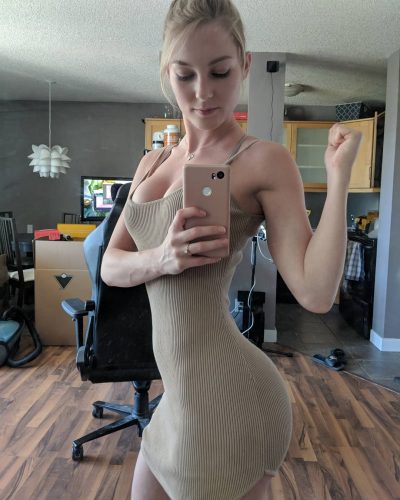 Sibling:    She has two older brothers who have already been featured on her Instagram.

Lisa Peachy started her YouTube channel on March 1, 2016, and uploaded her first video titled “I’M BACK!.” Since then she has been uploading various pranks, challenges, reactions, comedy videos, and vlogs.

Till now, out of all her videos, “MY FIRST ANIME EXPO! – Cali Vlogo” is the most popular videos on her channel. It has racked more than 711k views as of now.

At the moment, her channel is growing day-by-day with over 238k following her video content. Also, she is inconsistent in uploading videos as she uploads videos as it has already been a month that she has not uploaded any videos on her channel. a week.