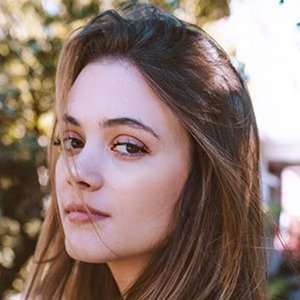 Tatum Dahl is an American Instagram star who got a lot of fame and attention after her appearance in the music video of the song named “Trust Fund Baby” performed by the extremely popular boy band named “Why Don’t We.” After her appearance, she got a lot of followers due to the exposure she got. As of August 2018, she has amassed more than 116k followers on her Instagram account alone.

Besides her meteoric rise to fame, she is also a model under the modeling agency named Seattle Model Guild.

Tatum Dahl’s NET WORTH AND SALARY