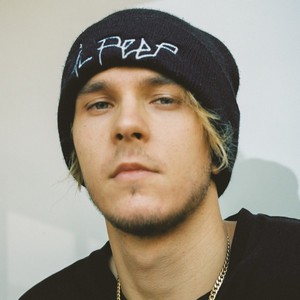 Tomasz Krause, better known by his online alias Tommy Craze, really gives justice to his name. It is because he is an absolutely crazy and always energetic type of person. But, don’t get it wrong, his craziness and electric personality have been the reason for his massive success in the YouTube industry over the years. His YouTube videos are so interesting and funny that you just won’t get bored of it and click the subscribe button to watch more of him. Now let us know more about this crazy and funny YouTube sensation. 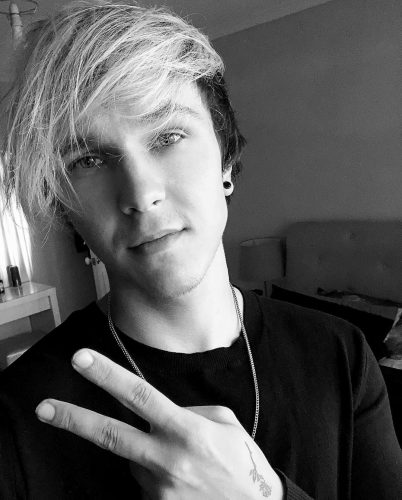 Tommy Craze was born on November 11, 1995, in Poland. Ever since Tomasz was a kid, he was always keen and passionate about rapping and music. As he grew up, he earned a lot of fame for his pranks, challenges, reaction, comedy videos and vlogs which he uploads in his channel, Tommy Craze.

Right now, Tomasz has earned more than 1.04 million subscribers. Not just that, his channel has attained a total of more than 87 million views from his videos. Other than YouTube, he has lots of fan followings on his various social media platforms. Also, he has more than 108k  followers on his Instagram alone at the time of writing this article. Although he had created YouTube so long ago, it has only been a year or two that he has been active in his personal channel.

Before he was focused on his personal channel, he was active in his another collaborative channel named JET crew which he started with Benjamin Frost. It was this channel which made him famous because of the reaction videos and ‘Try not to laugh challenge’ videos. However, they have taken a break from JET Crew to resolve their own personal interests. Until now, their collaborative channel has garnered more than 140 million views and 938k subscribers.

At the moment, he mostly sells a custom-made T-shirt, hoodies and other accessories with various stickers and prints. The prices of the merchandise range from $15 – $50 which is very affordable and gets ‘sold out’ time and again.

So is the case for Tommy Craze, as most of his earnings and incomes comes from YouTube. The subscribers and viewers count of his has risen significantly over the years.

Currently, he has more than 1.04 million subscribers on his channel with an average of 387,809 views daily.

According to socialblade.com, from his YouTube channel, he earns an estimated $34.9K – $558.4K in a year calculating the daily views and growth of subscribers.

JET Crew: As a one half of JET Crew, he definitely gets a hefty amount of money from that channel considering the fact it has already racked up more than 136 million views on that channel. According to socialblade.com, JET Crew earns an estimated $3.3K – $53.3K in a year.

Net Worth: Thus, evaluating all his income streams, explained above, over the years, and calculating it, Tommy Craze’s net worth is estimated to be around $600k – $700k.

At this stage of his life, he is experiencing a lot of success and fame from his astounding career. But, he has limited his fame only up to the brilliant work he does due to his admirable professionalism and secretive personality.

Sibling:    He has three sisters.

Tommy Craze started his YouTube channel on April 21, 2007, and uploaded his first video titled “my first video.” Since then he has been uploading various pranks, challenges, reaction, comedy videos, and vlogs.

Till now, out of all his videos, “RAP SONGS THAT SOUND EXACTLY THE SAME” is the most popular videos on his channel. It has racked more than 5.1 million views as of now.

At the moment, his channel is growing day-by-day with over 1.04 million following his video content. Also, he is consistent in uploading videos as he uploads videos twice or thrice a week.