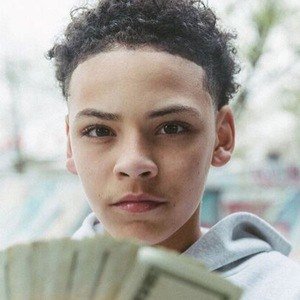 WYO Chi is an American rapper who gained a lot of popularity and fame for his songs such as “Flex,” “Saucy” and “Hardly.” He recently released his new song, ‘Spaceship” which also gained a lot of hype. Also, most of his songs are featured by popular social media network, World Star Hip Hop.

Due to the popularity his songs got, he has quite a number of fan followings. He has gained more than 86k followers on his Instagram account alone. He has already started his tour in different places in America.

WYO Chi’s NET WORTH AND SALARY