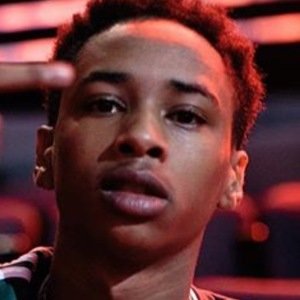 YBN Glizzy is an American rapper who gained a lot of fame and popularity for his involvement as the member of the hip-hop group called YBN. Also, he gained a lot of attention as he appeared in the videos of fellow rapper, YBN Nahmir. Their video “YBN Nahmir back again with another Freestyle!!!” became viral earning more than 2 million views after being uploaded in April 2017.

Other than rapping, he and his group also formed a gaming crew playing games like Grand Theft Auto together.

YBN Glizzy’s NET WORTH AND SALARY