Rachel Cantu is not just a wannabe makeup artist we see on YouTube. She really has some skills and knowledge about the beauty wands she yields. Her tutorials, tips, and tricks are quite brilliant which makes her so popular in such a young age. Now, let us know more about Rachel Cantu down below.

Rachel Cantu was born on October 16, 2002, in Dallas, Texas, US. Ever since Rachel was a kid, she was always keen and passionate about beauty, makeup, and art. As she grew up, she earned a lot of fame for her makeup tutorial and tricks, beauty tips, product reviews and travel vlogs which she uploads in her channel, Rachel Cantu.

Right now, Rachel has earned more than 653k subscribers. Not just that, her channel has attained a total of more than 28 million views from her videos. Other than YouTube, she has lots of fan followings on her various social media platforms. Also, she has more than 279k  followers on her Instagram alone at the time of writing this article. 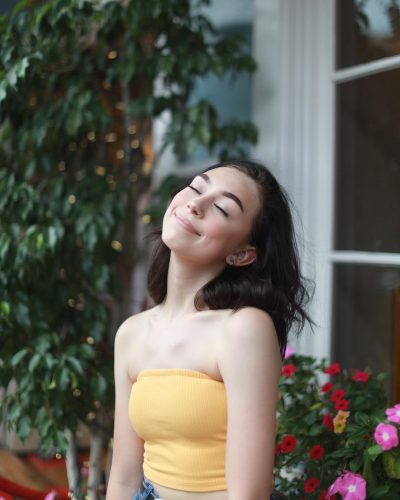 Considering Rachel’s latest 15 posts, the average engagement rate of followers on each of her post is 28.40%. Thus, the average estimate of the amount she charges for sponsorship is between $843.75 – $1,406.25.

So is the case for Rachel Cantu, as most of her earnings and incomes come from YouTube. The subscribers and viewers count of her has risen significantly over the years.

Currently, she has more than 653k subscribers on her channel with an average of 14,549 views daily.

Net Worth: According to socialblade.com, from her YouTube channel, she earns an estimated $1.3K – $21K in a year calculating the daily views and growth of subscribers. Thus, evaluating all her income streams, explained above, over the years, and calculating it, Rachel Cantu’s net worth is estimated to be around anywhere between, $25k – $50k. 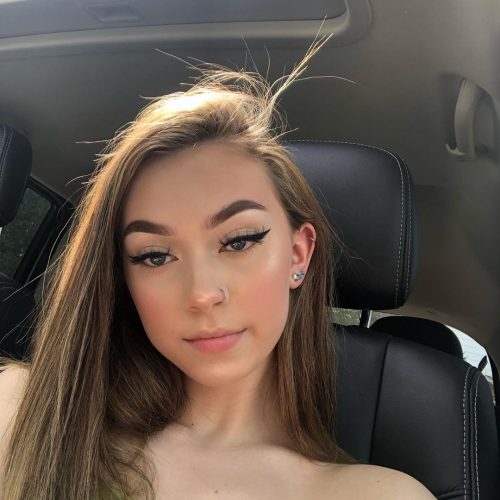 I have never been in a relationship. Because nobody likes me. If one in the second grade counts, then yes. 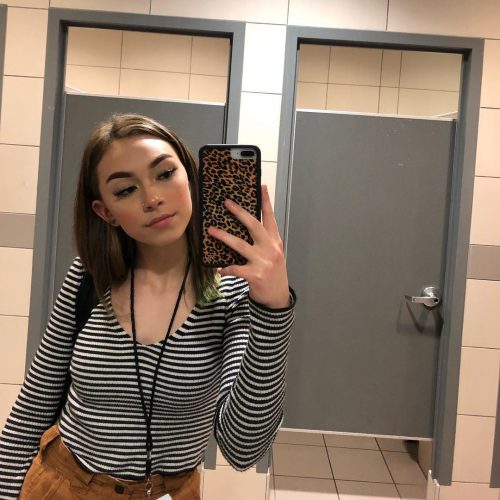 Sibling:    She has two younger sisters named Anna and Cara Cantu. She has already been featured on her YouTube video.

Education:    Given her age, she is still in her high school days. However, she has not given further details regarding where she studies at the moment.

Rachel Cantu started her YouTube channel on May 8, 2015, and uploaded her first video titled “Welcome to my channel.” Since then she has been uploading various makeup tutorial and tricks, beauty tips, product reviews, and travel vlogs.

Till now, out of all her videos, “WEARING EYESHADOW AT SCHOOL FOR A WEEK” is the most popular videos in her channel. It has racked more than 3.3 million views as of now.

At the moment, her channel is growing day-by-day with over 653k following her video content. Also, she is consistent in uploading videos as she uploads videos once a week.