Cameron Ocasio was nothing less than an acting prodigy. Ever since he was a kid, he has been impressing lots of people in the extremely competitive world of Hollywood. And, looking at what he has achieved so far so young, it won’t be a surprise to see him becoming the next big star in Hollywood. Now, let us know more about this acting sensation down below.

Cameron Ocasio is a 23 years old TV actor, who was born on September 7, 1999. in New York, US. Ever since Cameron was a kid, he was passionate and interested in acting and martial arts. He began his acting journey since he was just seven years of age. His first appearance in the big screen was in the role of Young Kevin in the movie Caught in 2011. His major breakthrough came after landing the role of Dice Corleone as one of the main casts in the series Sam & Cat. He also landed a role in a popular horror-movie named Sinister in 2012. At the time of writing this article, Cameron has already amassed more than 135k on Instagram alone. 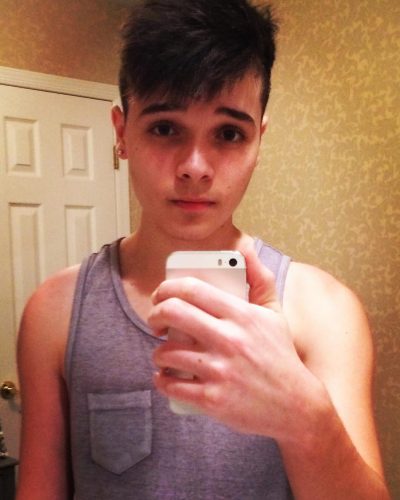 Does Cameron Ocasio have a girlfriend?

Sibling:    He has a younger sister and an older brother.

Education:    Cameron was homeschooled as his main focus was acting since he was so young.

What is Cameron Ocasio’s NET WORTH and EARNINGS?

Cameron Ocasio popularity and fame have been meteoric as in such a short time he has gained a significant amount of followers and fans. That is the reason why Cameron Ocasio’s net worth cannot be estimated as his career is still fresh. Nevertheless, with the success and popularity he has earned, he will surely earn fame and fortune in the coming days..